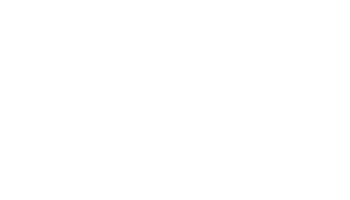 Russian public road system is one of the longest in the world. However, no toll collection was ever implemented there before. It became a challenge for BrandLab agency to create a federal brand for the pioneer service.

BrandLab's naming specialists created more than 70 brand names. The choice fell on the name PLATON, which is a word-play for "Pay for Ton" in Russian. Associated with ancient philosopher Plato, famous for his wisdom and intelligence, the system is equipped with high technologies. Formerly the official name was "The Electronic Toll Collection system aiming to offset the road damage by vehicles exceeding 12 tons of gross vehicle weight". So PLATON makes it laconic and more recognizable for customers and authorities.

The creation of infrastructural brand differs from consumer brand. The most important for consumer's product is an appealing package and tasty illustrations, but for national tolling system functionality is a priority – availability, fail safety, informational support. That's why the logo has been developed with the consideration of the following principles:

There are several meanings in PLATON's laconic identity: check point construction, road marking and a capital letter of Platon name in Russian. Dark blue color is an allusion to the Russian State attribute while green and yellow bring vivid emotions. 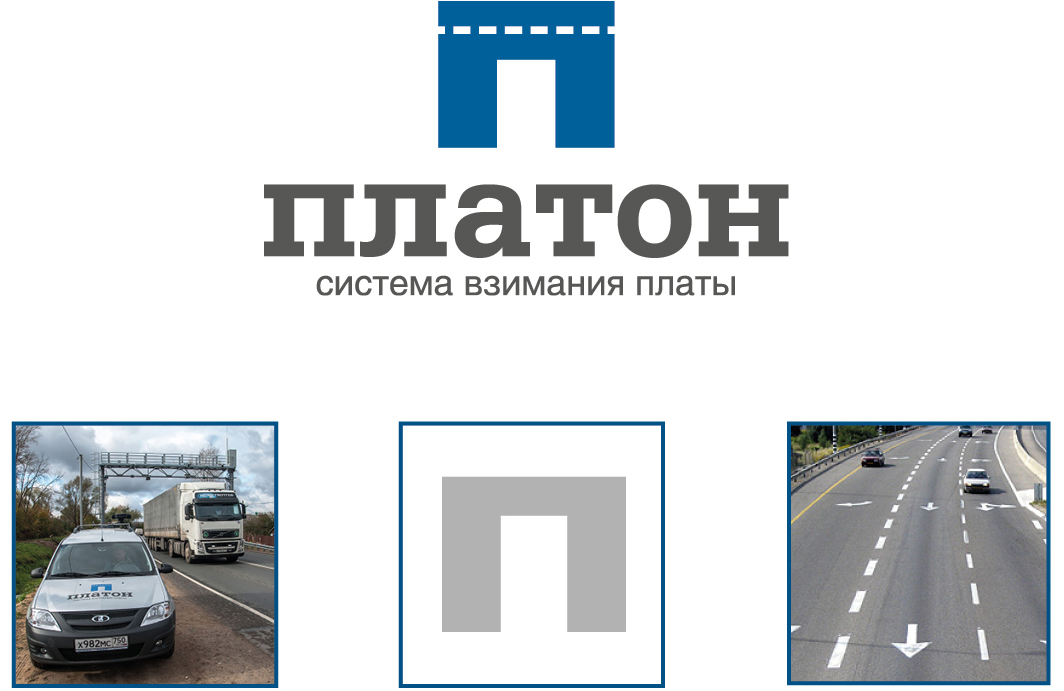